CEO and Founder of Indie Advance 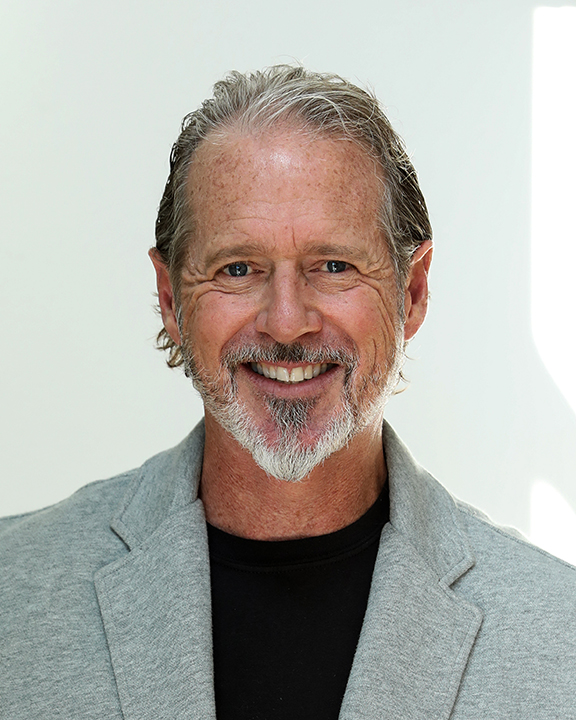 Tom Callahan has been a thought leader in the music business and tech industry for over 30 years. He began his career as a touring musician and then transitioned into executive record promotion positions at Indie label powerhouses Enigma Records, I.R.S. Records, and Virgin records in the late 80s and early 90s. After leaving the corporate world, he started his Indie promotion company while he simultaneously co-founded and operated Coyote Records and Vellum Entertainment. As a record promoter, Tom was nominated for promoter of the year in 1998 and 1999, and with Vellum Entertainment nominated for “Gold AC record label of the year” in 2000.

For the past 5 years, Tom has done a deep dive into the music licensing and tech world. Tom was instrumental in the launch and rapid success of leading licensing and branding platform, Songtradr, as their CCO. He is also a mentor for the LA Techstars incubator and consults for companies in the digital and advertising space.

Tom currently sits on a number of advisory boards, and is an in demand lecturer and podcast guest in the music and tech industry. He has also been involved in the martial arts for 40 years and currently holds the rank of 5th dan and title Renshi Shihan in Kyokushin Karate serving as the Chairman of the USA and International Secretary for Kyokushin-Kan Karate Do. He brings this self discipline, integrity and Budo philosophy to each and every endeavor.