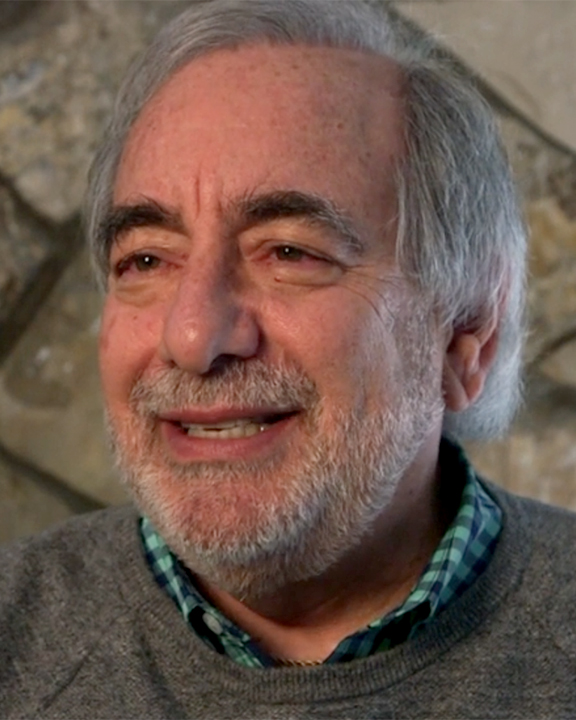 After a stint as an IATSE Studio Projectionist when he was in his early 20s, Eric Bettelli soon found his true calling––the music biz––and co-founded Music Connection magazine in 1977. Though it started as a small local music publication, Music Connection blossomed into a 4-color national magazine, winning numerous “best of” citations over the years, including multiple L.A Music Awards for best music magazine, not to mention numerous awards from the City of Los Angeles, which culminated in a formal Music Connection Magazine Day acknowledgement by Mayor Tom Bradley. Some of MC’s exclusive first cover stories: Guns N’ Roses, Madonna, Alanis Morissette, Adele and Billie Elish. Eric is also a past member of the Studio City Chamber of Commerce and a past member of Montrose/Verdugo City Chamber of Commerce. He is a graduate of the Glendale, CA Citizens Police Academy. Eric is also one heck of a poker player.